Soprano Magdalena Kozyra gained her Postgraduate Diploma in Vocal Performance with Distinction from Trinity College of Music, London, where she studied with Laureen Livingstone and Eugene Asti. She also holds a Diploma in Concert Singing from Birkbeck, University of London.

Whilst at Trinity College of Music she won the Lilian Ash French Song Duo Competition with pianist Andrea Kmecova and was a finalist in Elisabeth Schumann's Lieder Competition. 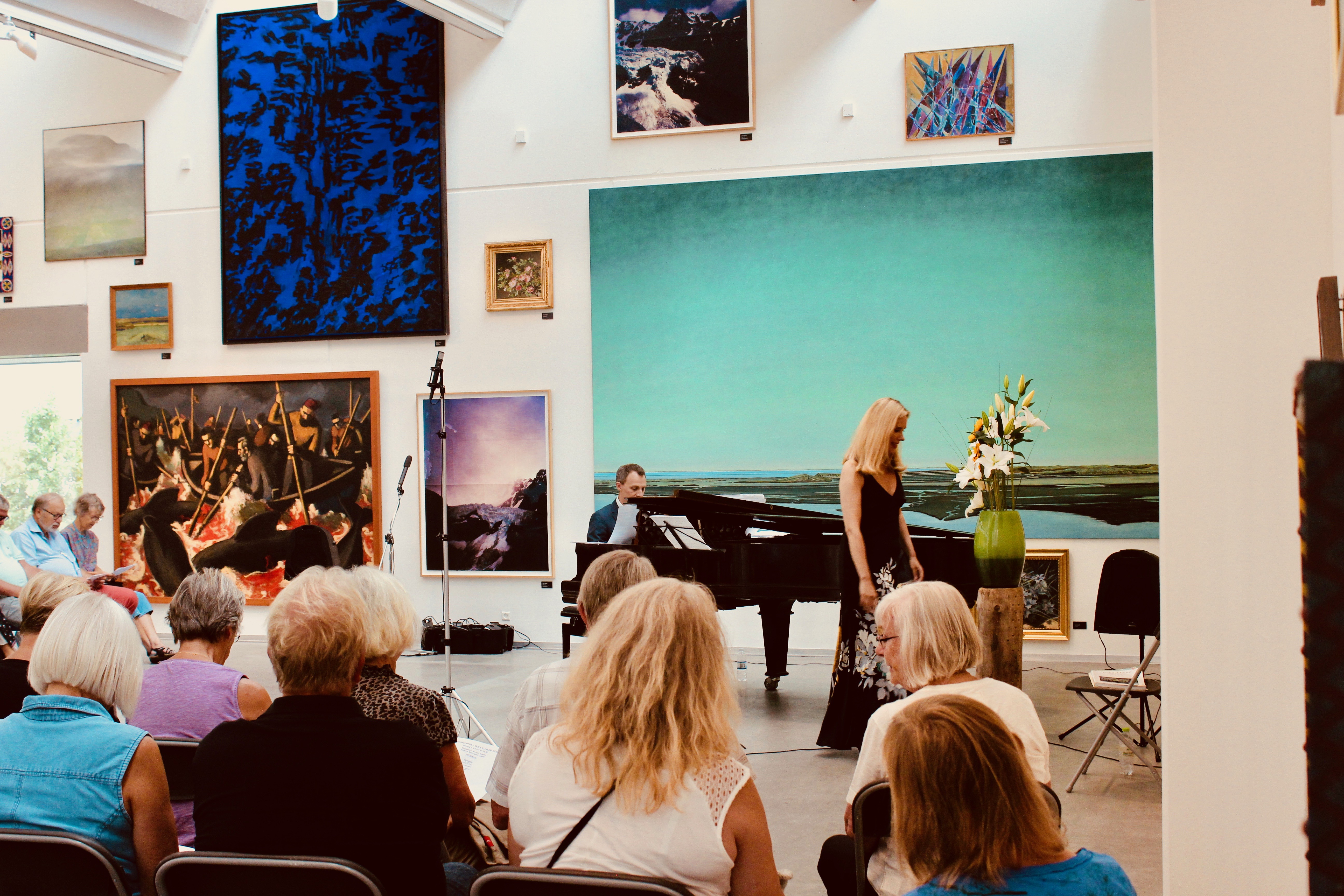 Her love of the song repertoire is reflected in the many recitals she has given around England, France, Poland and Denmark. Schumann's Liederkreis Op.39, Fauré's La Bonne Chanson Op.61, Poulenc's Banalités and Debussy's Ariettes oubliées are among her favourite song cycles.

For two and a half years Magdalena was under contract to the chorus of Opera Krakowska in Poland where she performed in the following operas: Carmen, Halka, Le Nozze di Figaro, L’Elisir D’Amore, Don Giovanni, Orphée et Eurydice, La Traviata, Madama Butterfly, Il Trovatore, Love for three oranges, Devils of Loudun.

She features as a solo soprano on EMI's recording of Schubert's Romance Der Vollmond strahlt from Rosamunde and in the short film Hollow Pond by Rolfin Nyhus and Adam Anson. 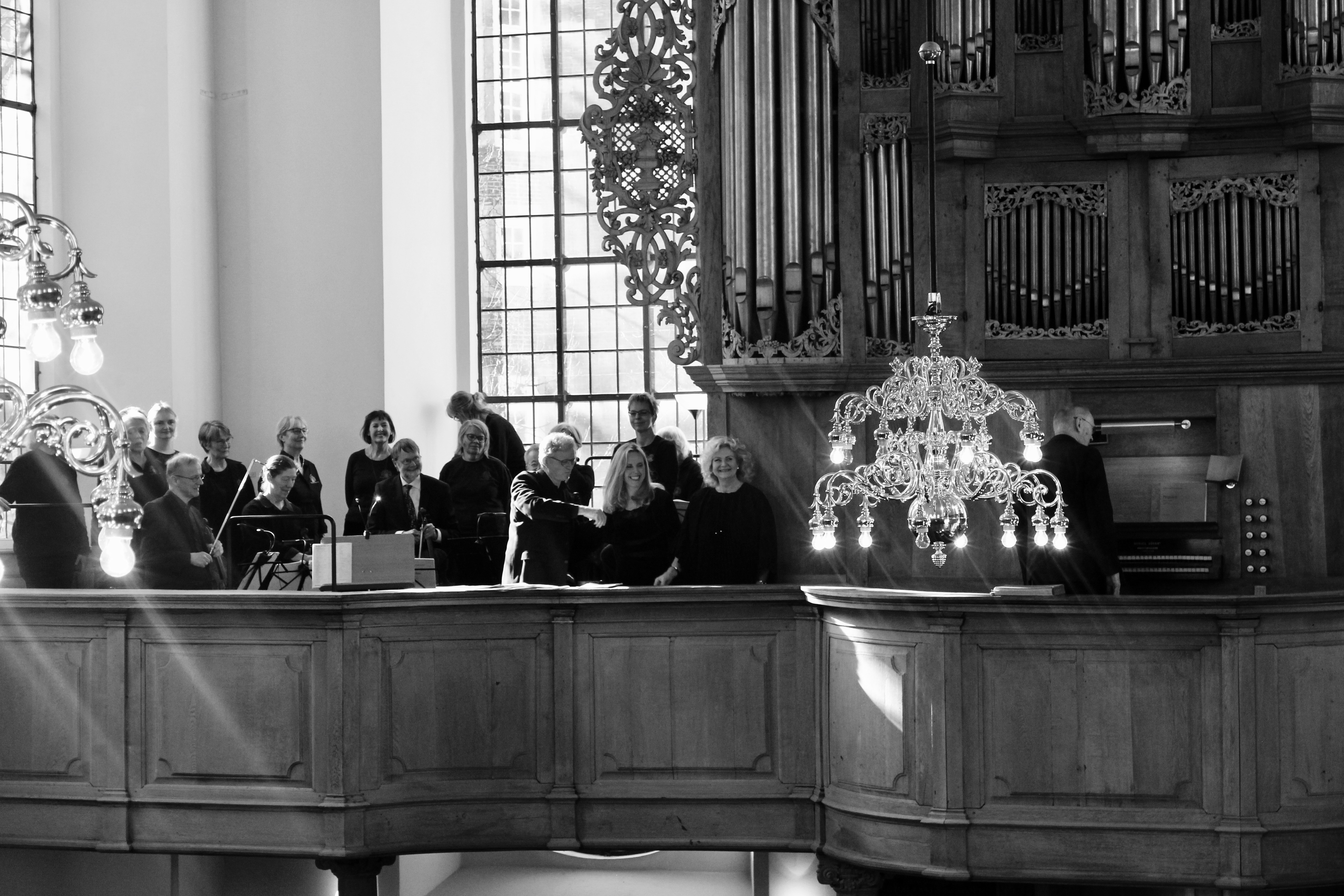